In 2002, the business changed its name to 4ms Company (d/b/a 4ms Pedals) and only a few years later began creating an advanced digital meta-instrument: the Bend Matrix, a 4x8 dynamic routing matrix, automatic circuit-bender, and octophonic mixer. In 2009, the company moved to Austin, Texas, and began designing Eurorack modules.

In 2012 they moved to beautiful Portland, Oregon, where they currently have their studio in the west coast nexus of synthesizer makers. In 2016 and again in 2017 they won Electronic Musician's Module of the Year!
7 products
Sort
Latest 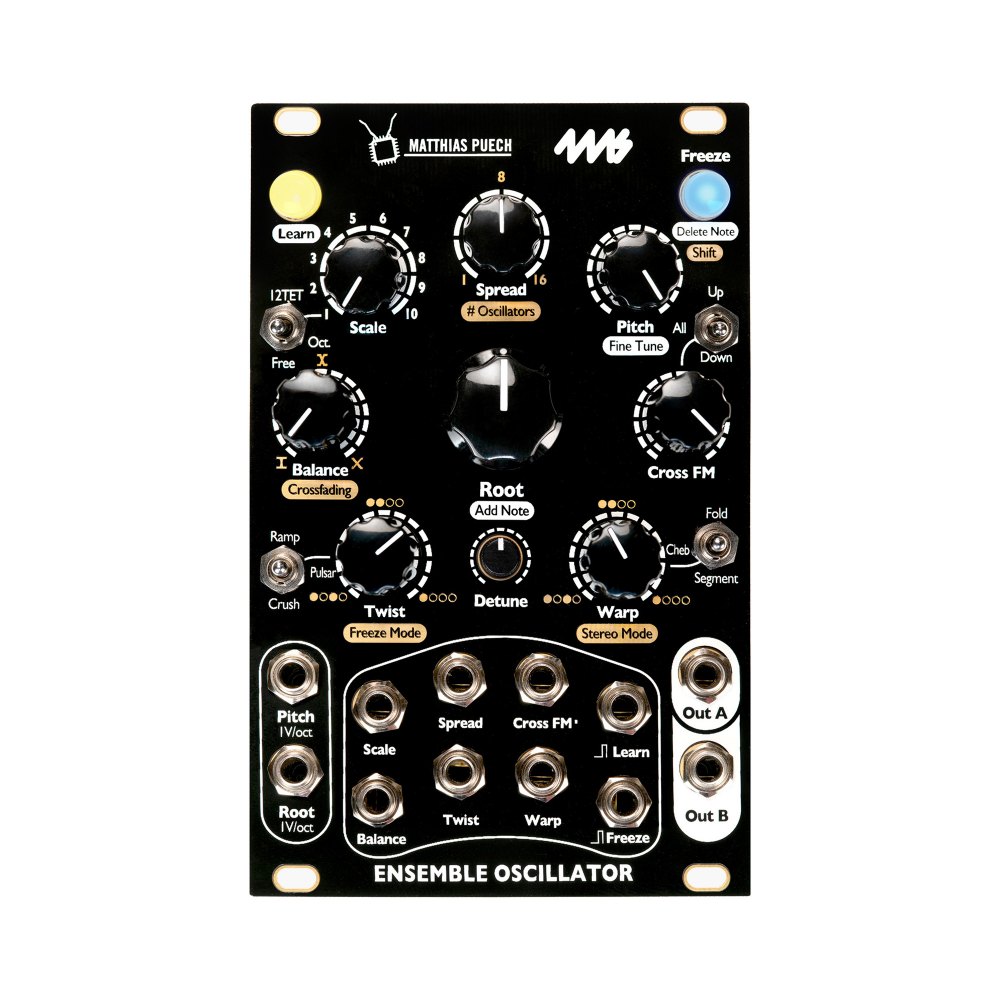 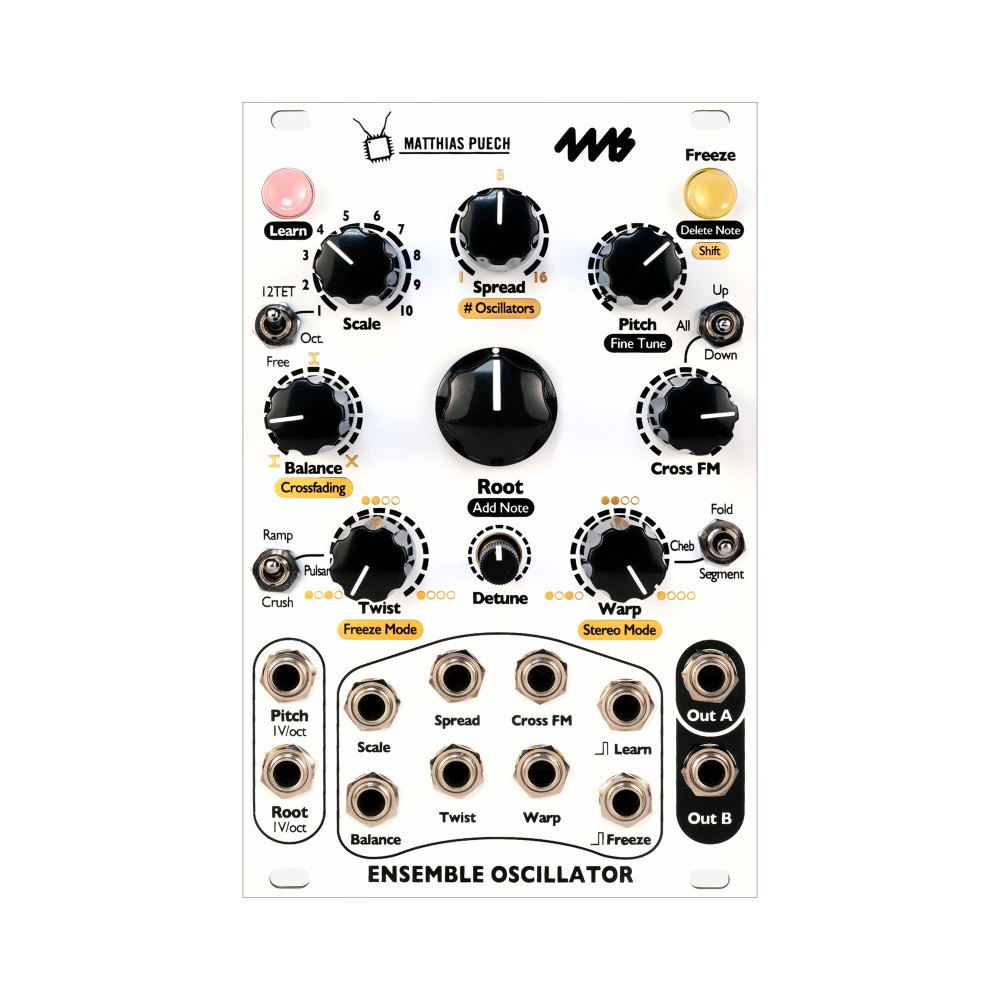 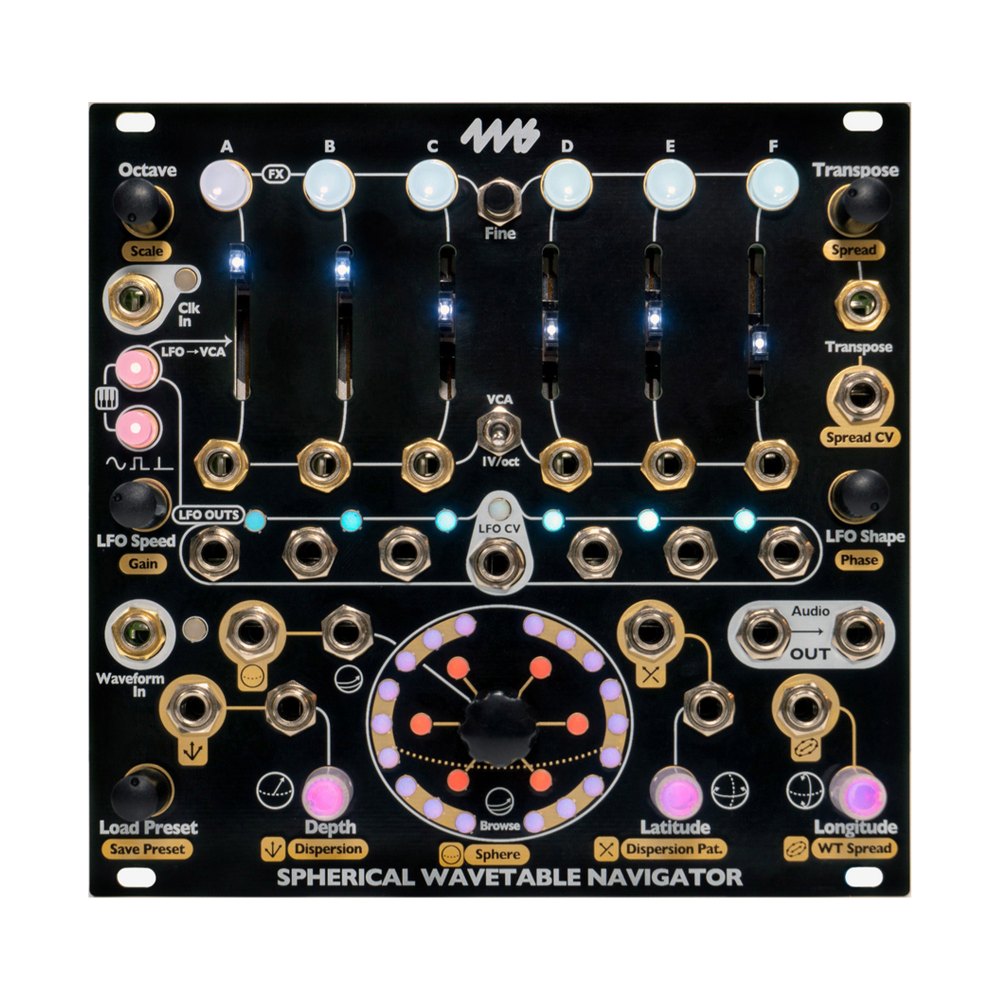 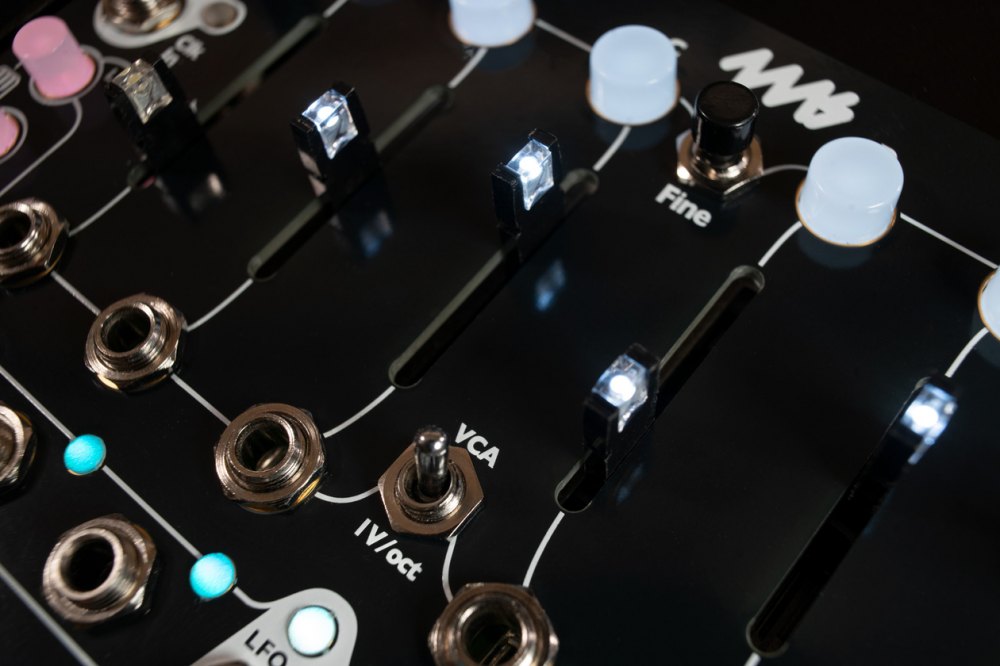 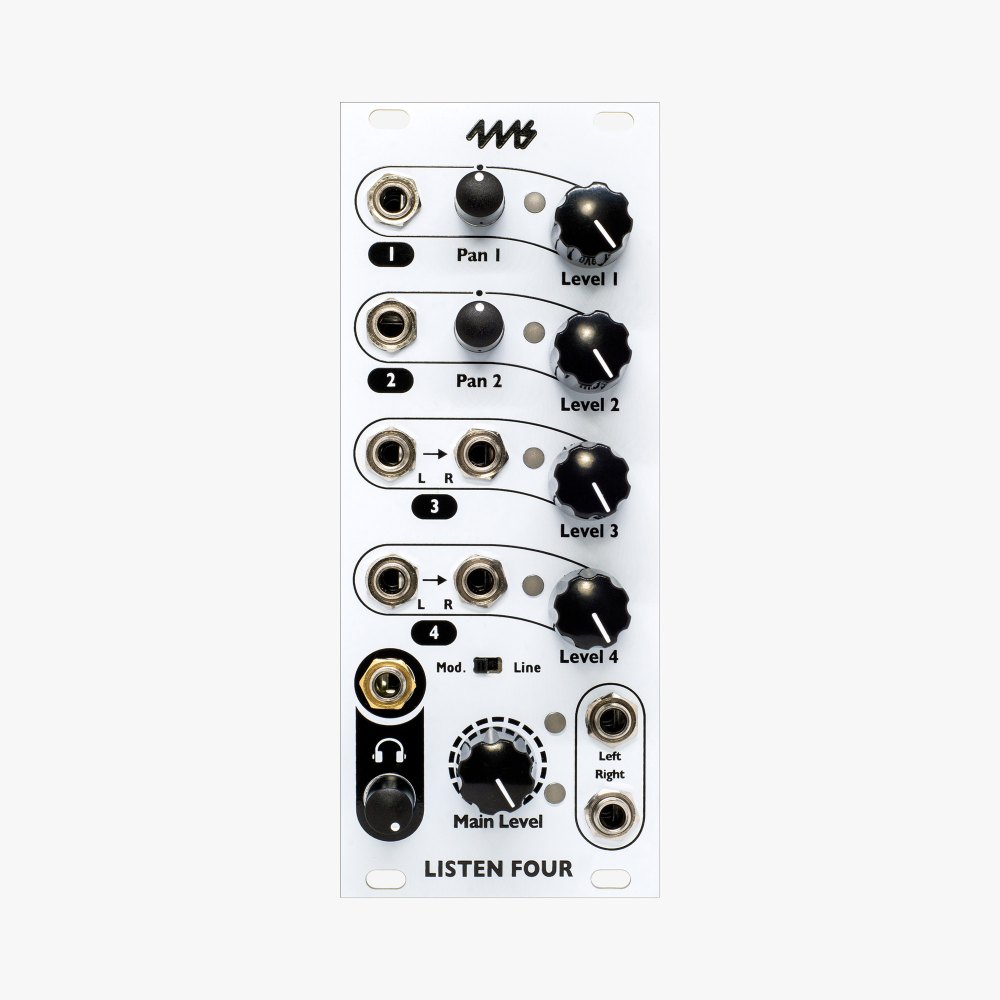 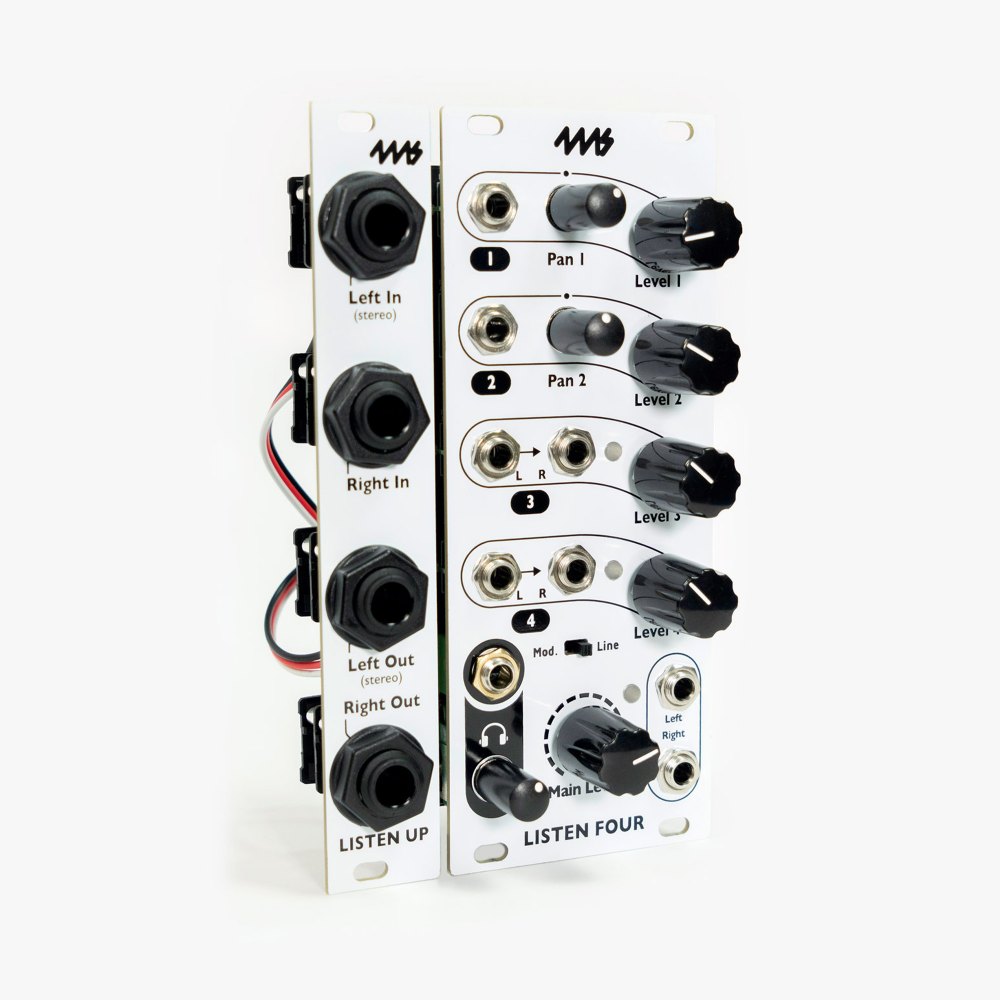 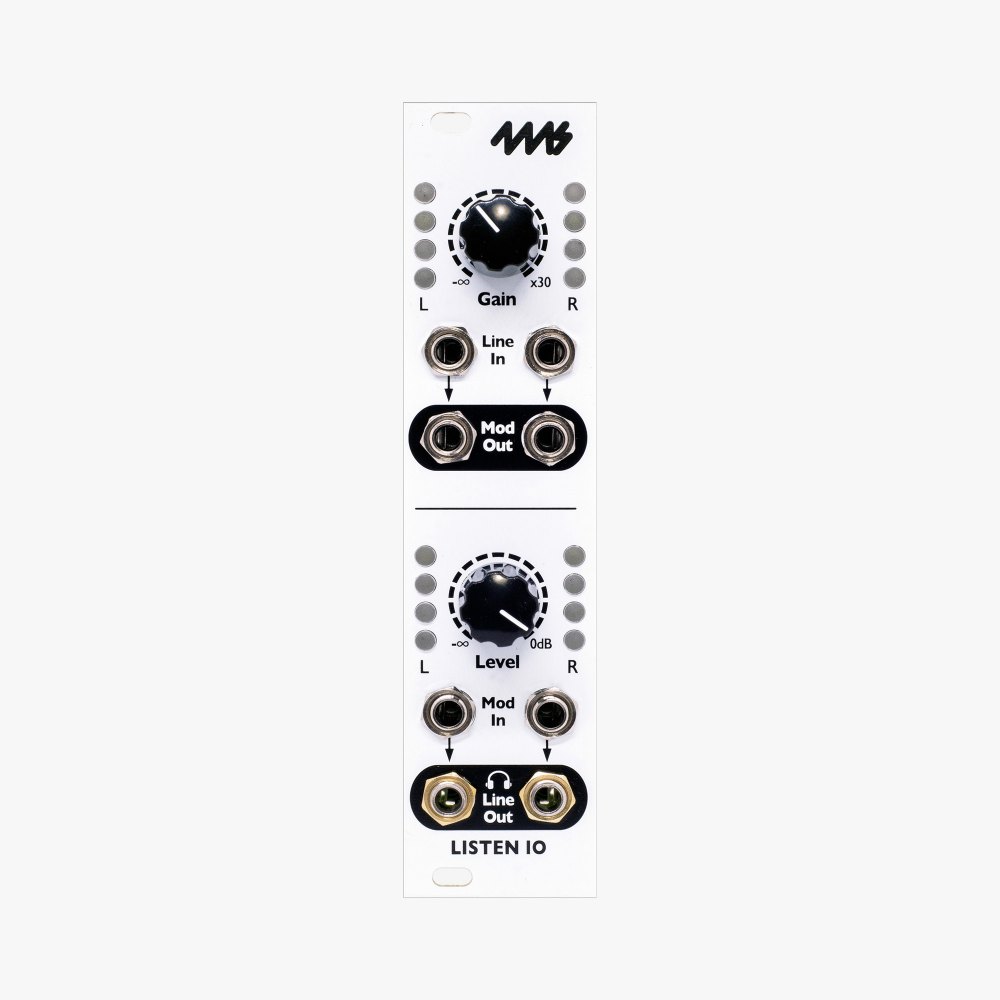 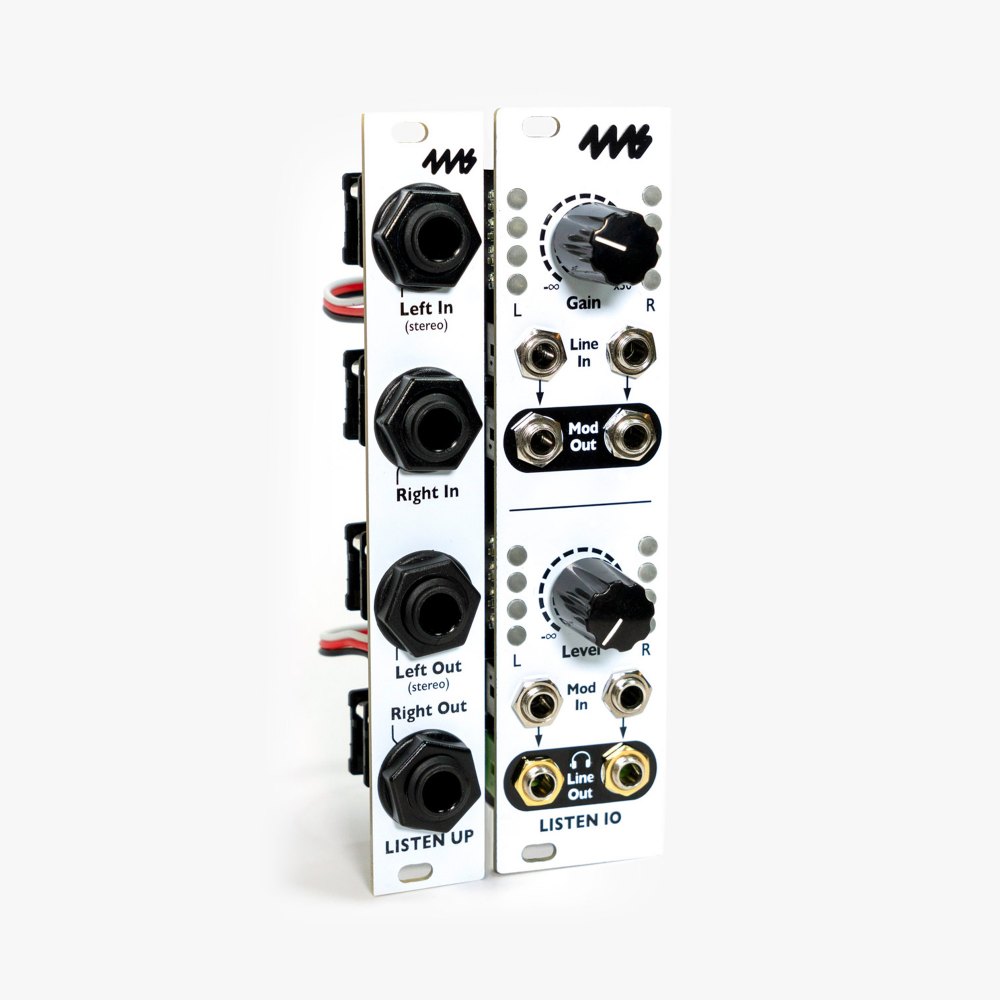 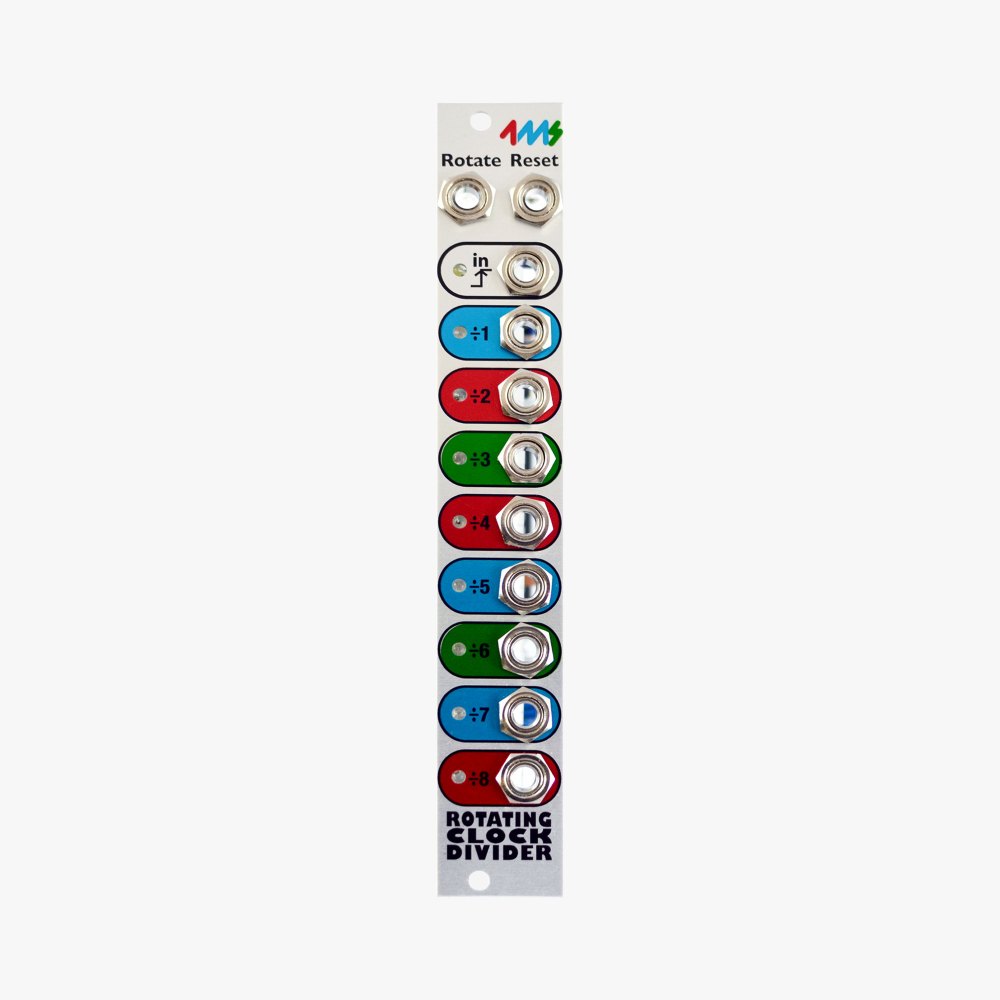 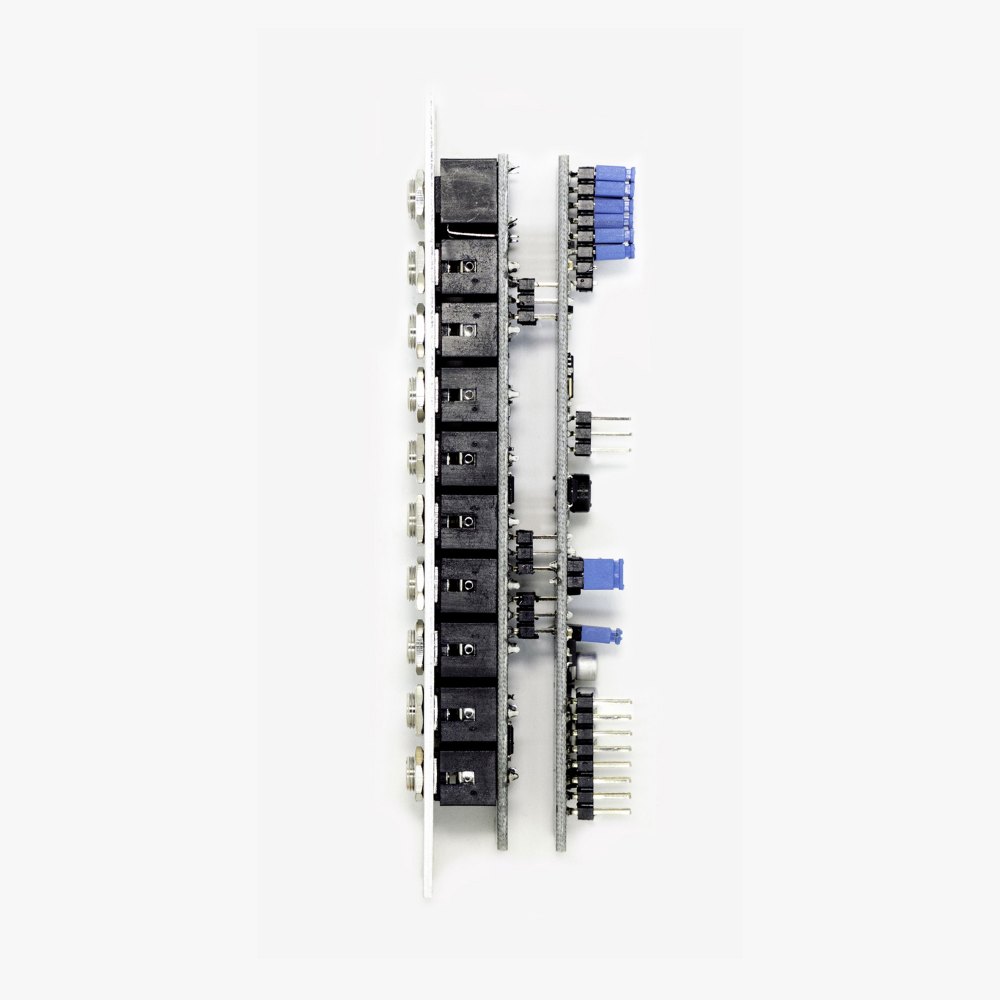 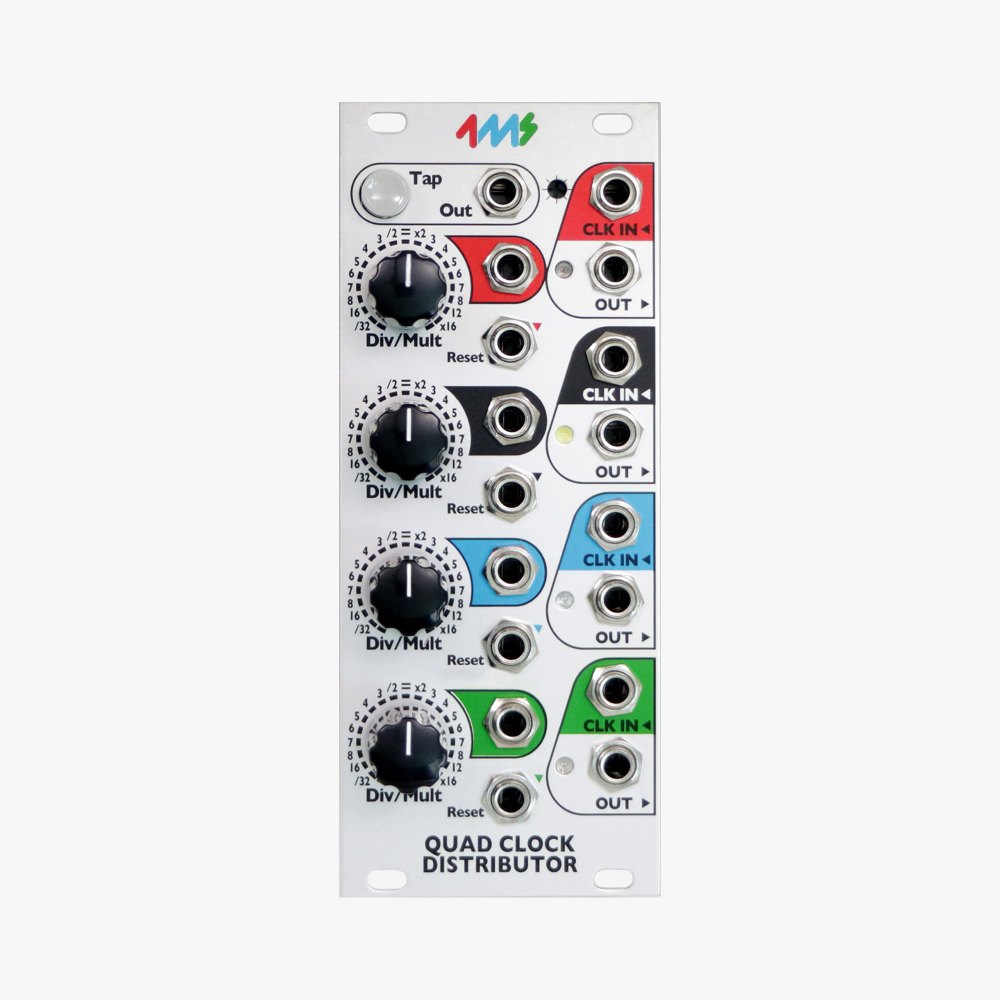 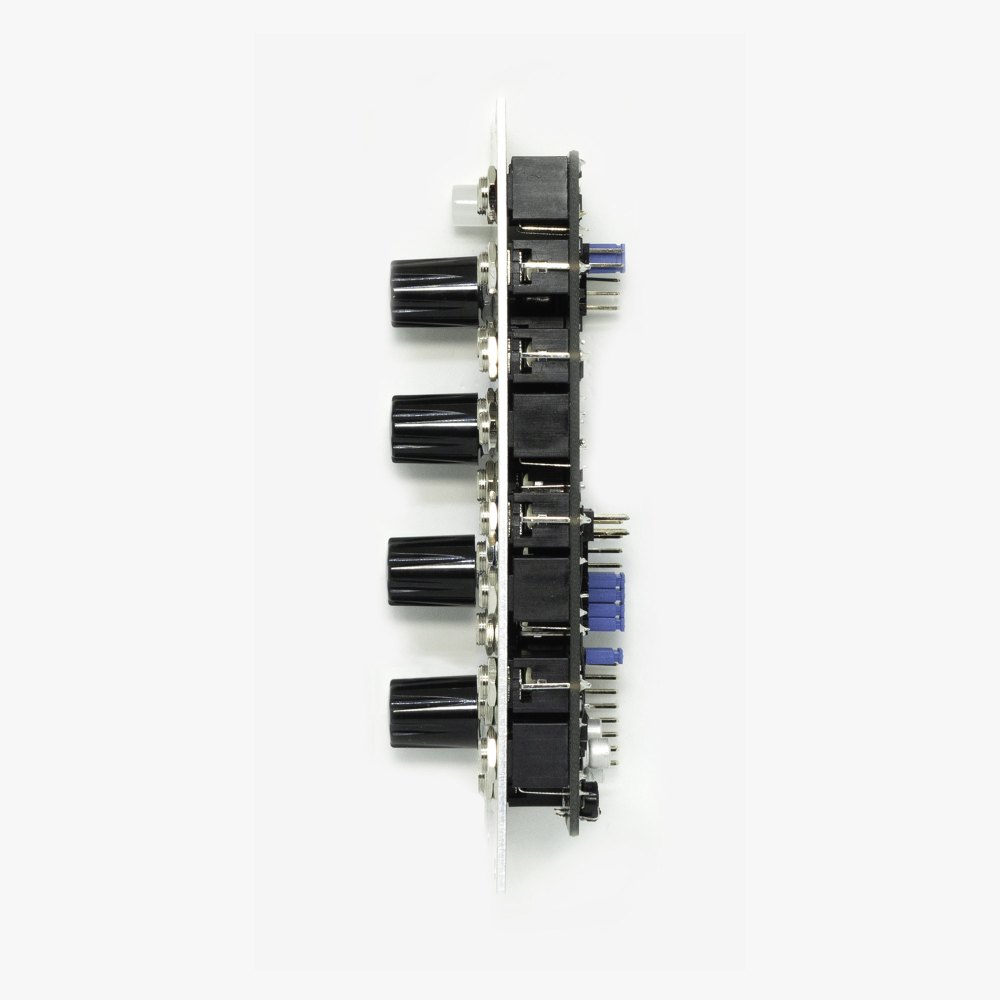 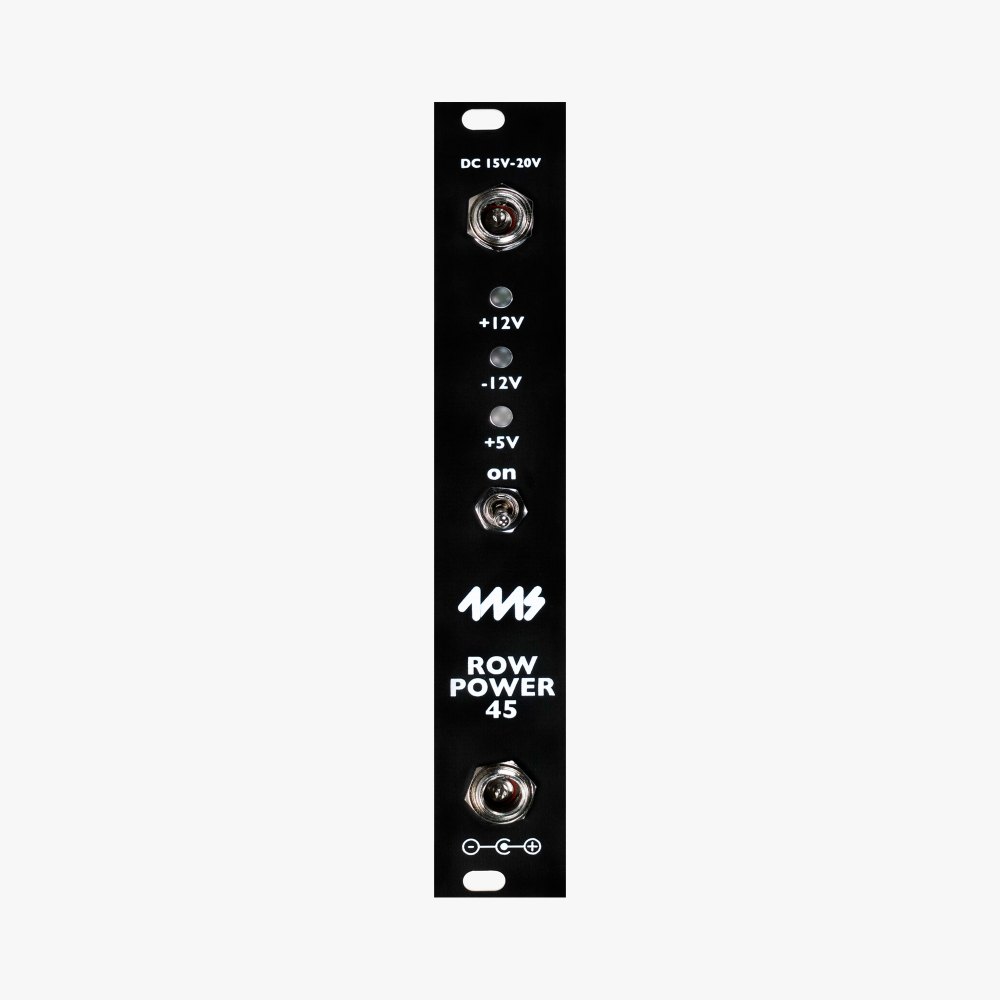 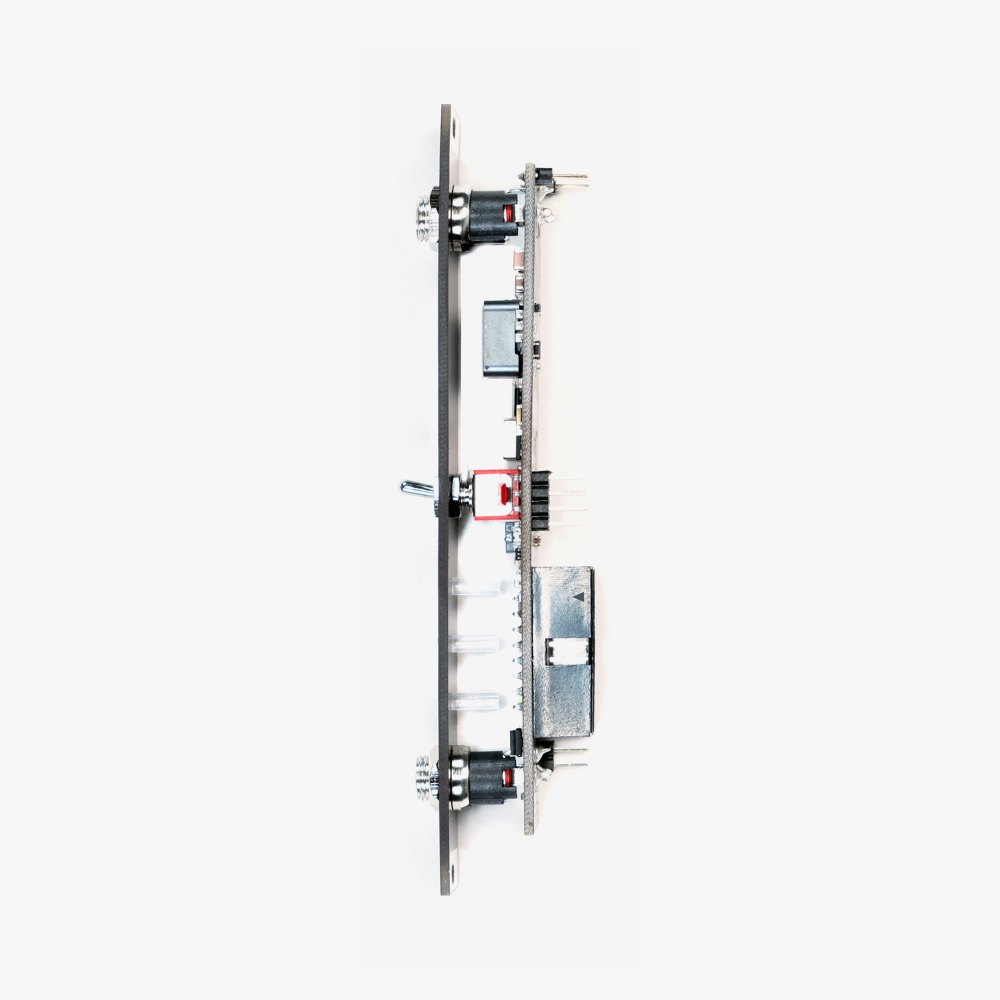